According to authorities, the amount of liquid cannabis confiscated in Japan has been rising, boosting the vigilance of local police and customs officers.

According to a customs official, the quantity of marijuana in liquid form collected by Tokyo Customs in 2020 was about 70 times higher than in 2019, describing the surge as “explosive.” “A large number of users are under the age of 25. “I sense that it has been used more widely for the past ten years or so,” said a Tokyo Metropolitan Police Department official.

According to Tokyo Customs, the liquid cannabis was largely hidden in containers masquerading as honey or other liquids.

“It’s easier to identify with an X-ray if it’s in the form of leaves. When it’s in bottles, though, it’s more difficult to find,” a customs spokesperson explained. “

Liquid marijuana has a weaker odor than the plant form, making it more difficult to identify,” an MPD official noted. 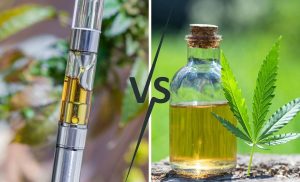 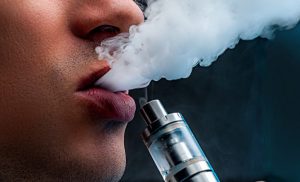 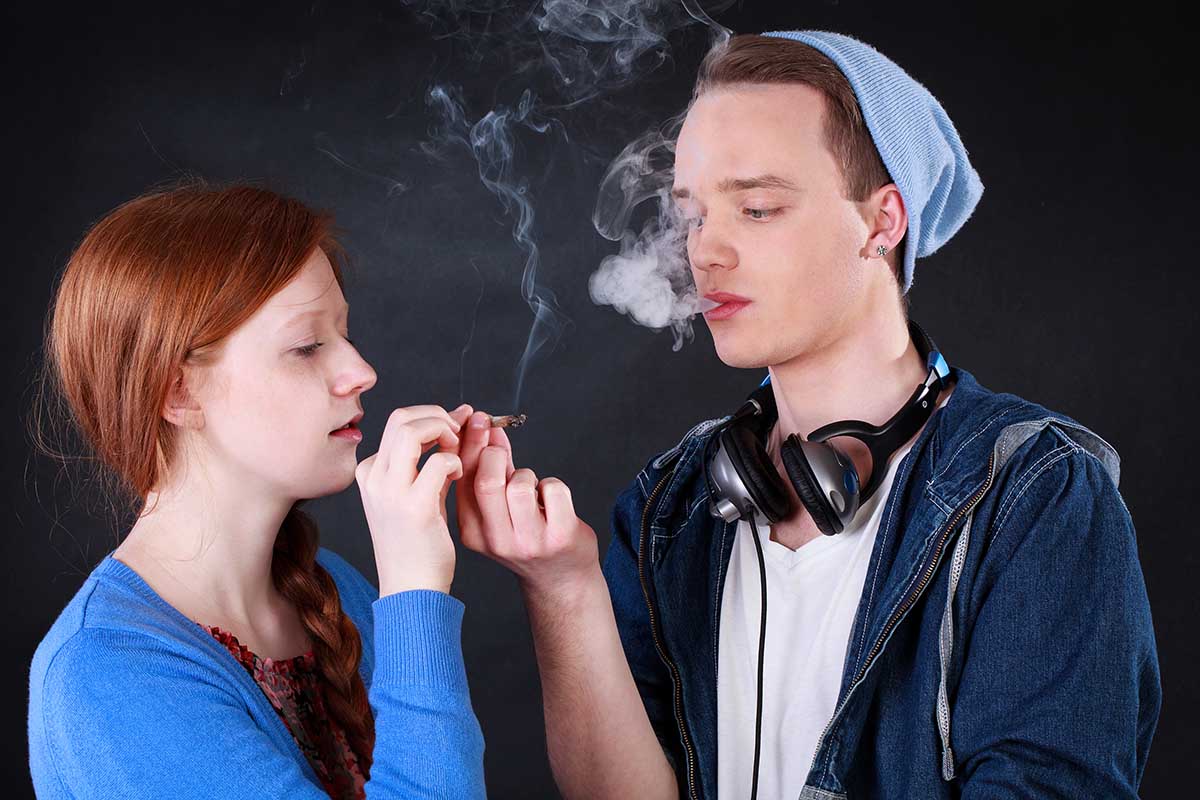 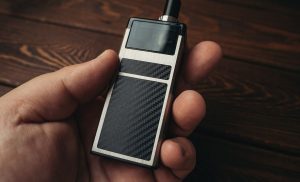 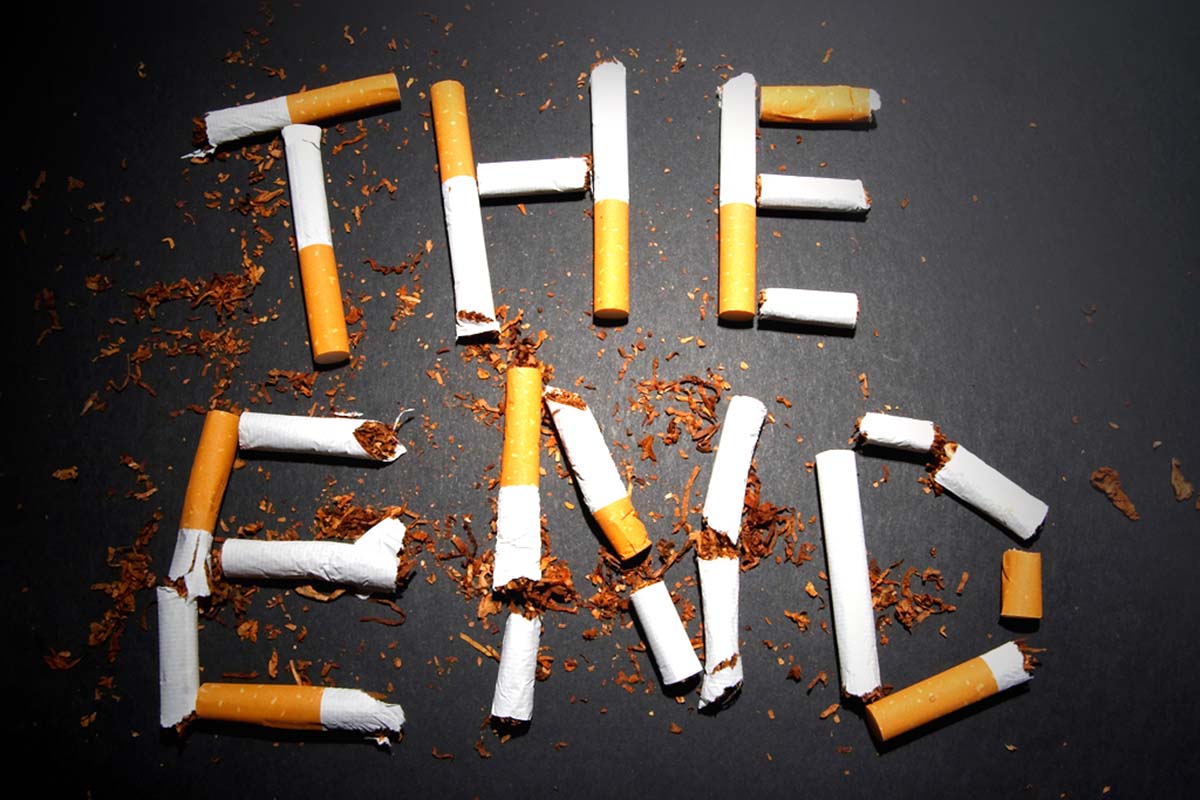