Vaping: Everything You Need to Know 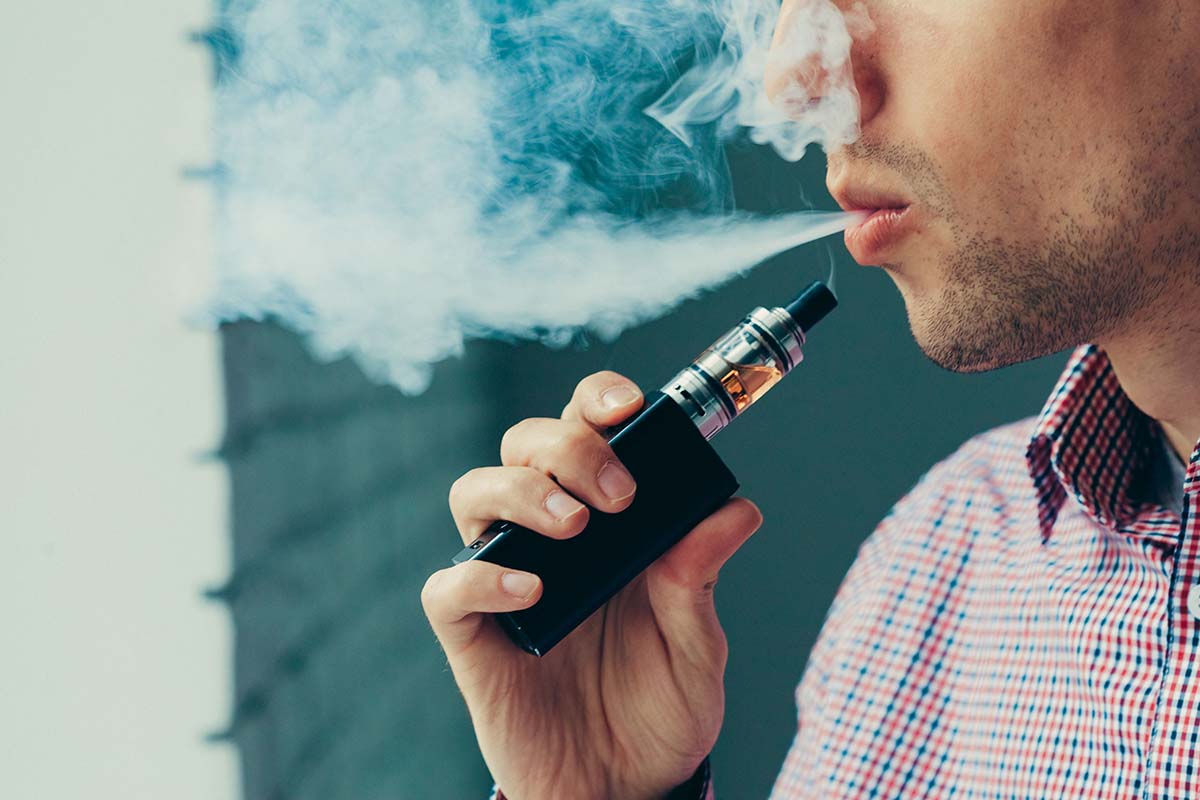 Since 2011, the Vape Chemist has been an autonomous online publication focusing on e-cigarette and vape information. We address a wide range of subjects related to the use of vapor products as a tobacco-control tool.

Here’s a rundown of everything you need to understand about vaping if you have any queries.

What exactly is a vape?

An electronic cigarette is now also known as a personal vaporizer or a vaping device. The vape industry prefers not to refer to them as such because vaping has progressed well beyond the initial e-cigarette. Whatever the case may be, it’s an electronic device that can be used to vaporize an e-juice made from vegetable glycerin and propylene glycol that’s commonly flavored and might even contain nicotine.

Electronic cigarette technology was introduced in the 1960s as a result of a failed American patent, and the commercial devices we see nowadays are the result of an innovation by a Chinese pharmacist named Hon Lik.

Hon Lik, according to some, abandoned the independence a few years ago when he sold his patents to a tobacco firm. Others believe he would have merely promoted the tobacco industry’s transformation to producing lower-risk products nonetheless.

There are several shapes and styles of vaping devices available today, but many respected brands are immediately identifiable.