Yale medical experts have created a virtual reality game that educates teenagers and young adults about the dangers of e-cigarettes.

The game is designed to assist these persons in acquiring practical tactics for refusing to utilize these things. Electronic cigarette use is still on the upswing among youngsters, according to a press release from Yale School of Medicine.

The researchers constructed the study based on old data from the Centers for Disease Control and Prevention, believing that these tendencies are still in existence and that video gaming has the potential to change people’s thoughts.

According to Veronica Weser, the research scientist for the in play4REAL XR Lab inside the school’s Department of Pediatrics, when kids think of vaping, they picture JUUL. Weser is also the study’s primary researcher.

As the game develops, you will acquire more and more tactics for refusing e-cigarettes while maintaining your ‘coolness’ and integrity as a high school student to guarantee this party invitation.

The results were confirmed in the scholarly journal Addictive Behaviors after the researchers reported them. The scientists noted success based on the findings of the study’s storyline. 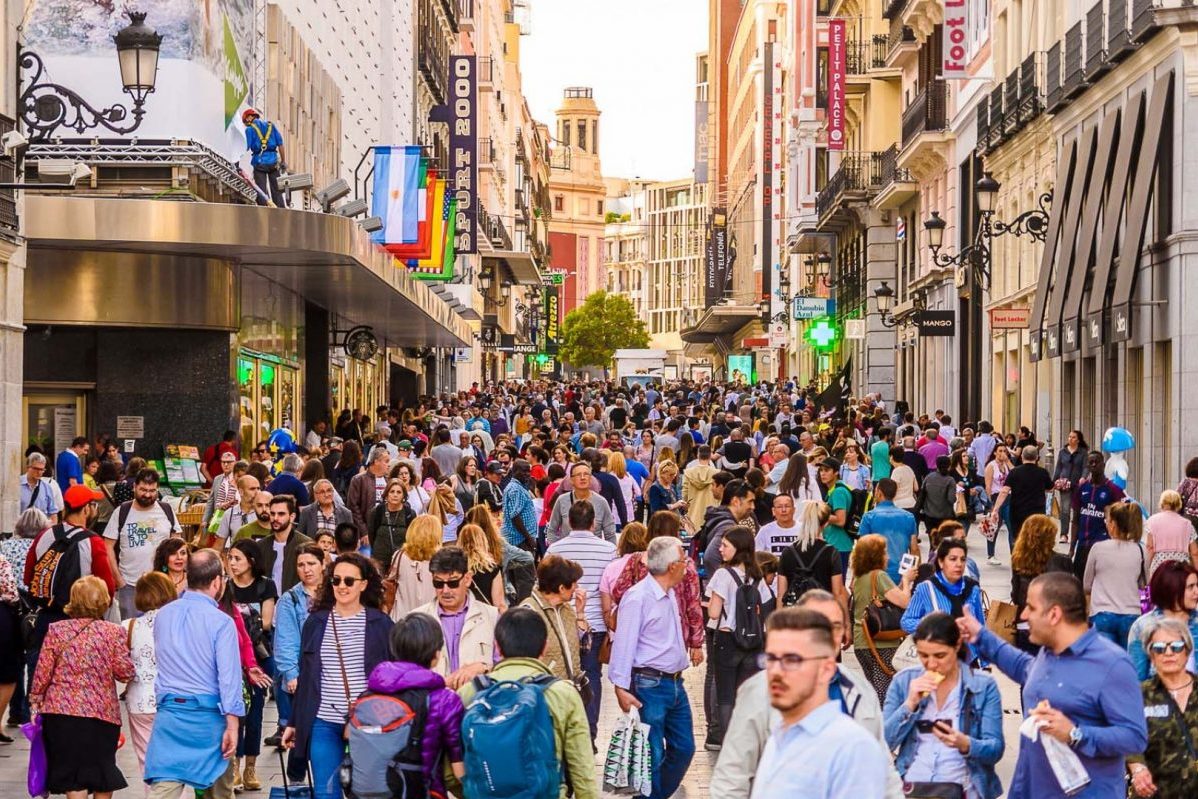 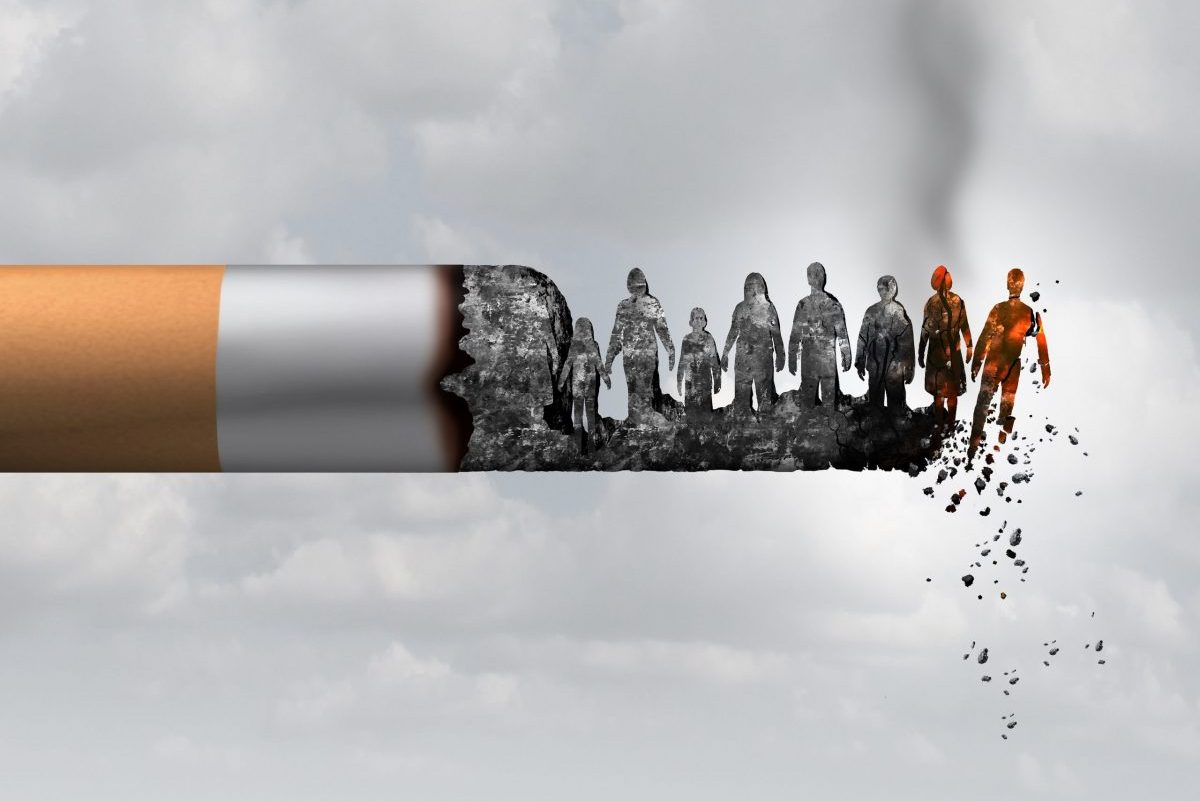 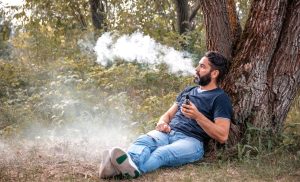 April 1, 2022
0
Spain: The Vape Industry Files a Lawsuit Against the Government for Its Anti-Vaping Campaign
The effects of secondhand smoke can persist for generations