Until recently, Canada was on the right track in terms of tobacco harm reduction, having fully authorized the use of vaping goods as smoking cessation/reduction aids.

Unfortunately, this all changed when a study published in the British Medical Journal found that juvenile vaping and eventual smoking had increased in Canada.

Clive Bates, a public health consultant and former director of Action on Smoking and Health (ASH), had brought out that the data in the BMJ report were incorrect at the time, and the journal promptly corrected the error almost a year later.

Unfortunately, the harm had already been accomplished, and the study’s results had sparked widespread concern, prompting regulatory reforms.

Health Canada suggested a nicotine limit of 20 milligrams per milliliter (mg/ml) for all vaping products in December 2020.

As per the BMJ research, another of the primary factors contributing to the growth in young vaping has been the availability of high-nicotine content vaping items on the Canadian market since 2018.

What is the effectiveness of a nicotine cap?

However, research from Europe suggests that once the EU Tobacco Products Directive (TPD) imposed a nicotine cap, several experienced smokers who transitioned to vaping struggled with the low amount. As a result, many ex-smokers have relapsed to smoking or have turned to the illicit market to obtain their chosen products. 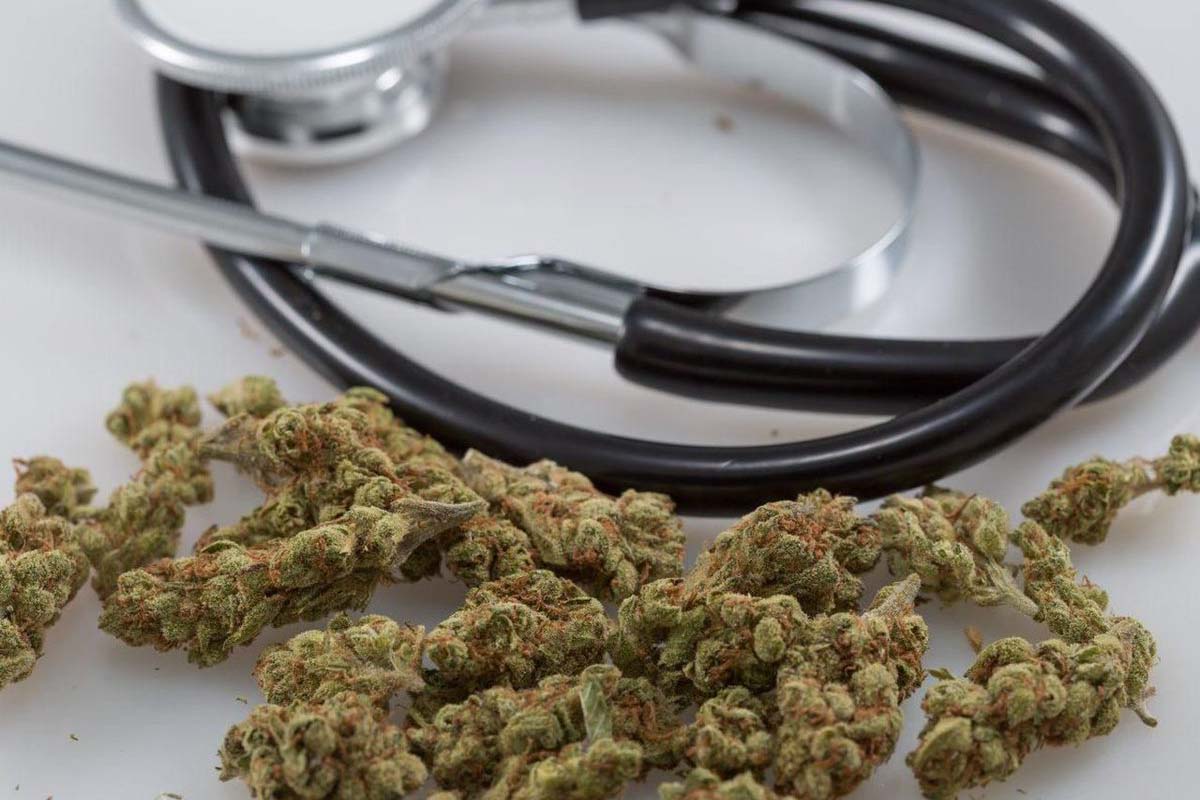 September 7, 2021
0
The US Surgeon General has called for the decriminalization of marijuana
Vapes may be classified as tobacco products in China